Riot, Rebellion, Resistance, Repression: Representations of and Responses to Protest, Policing and Power from 1900 – Present 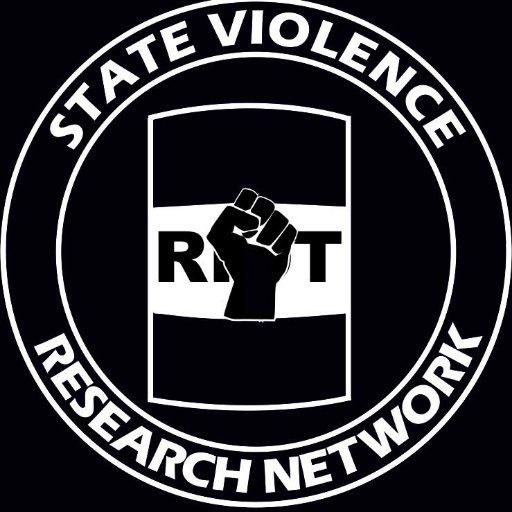 The 2010s have been marked by sustained mass popular demonstrations. From the Arab Spring and Occupy in 2011 to the Anti-Extradition Bill Protests in Hong Kong, mass protests that toppled Governor Ricardo Rossello in Puerto Rico, and the Mauna Kea demonstrations in Hawaii in 2019, by way of hundreds of Black Lives Matter protests across the US, such a sustained and varied wave of mass popular mobilisations seems almost unique in living memory.

In response to such popular mobilisations, and sometimes in anticipation of them, the past decade has seen a huge increase in and development of the state’s response to such distinctly spatial and urban forms of protest and resistance. These mass state mobilisations—often spearheaded by metropolitan/municipal police forces supported, and routinely superseded by, specialised riot control forces—have been recognised as deeply antagonistic, violent, and even mocking responses to these expressions of mass discontent.

The struggle over city blocks and neighbourhoods, the right to protest, the practices of mass popular mobilisation, and the question of who controls public space: these are concerns at the forefront of any inquiry into the protest form. At a time when the police of St Louis, Missouri can take to the streets and, while dispersing those resisting the state’s violence, chant ‘whose streets? Our streets!’, popular and state mass mobilisations take on a heightened sense of urgency.

In response to this urgency, and the sustained wave of mass popular and state mobilisations, this conference aims to bring together activists and academics to explore forms, examples, and tactics of popular protest and state repression. It will investigate definitions of the riot and protest form, state repression, manifestations of state violence and popular response, the systems of (dis)organisation —legal, academic, socio-cultural, political—that underlie both the state’s repression of popular movement and protest, and those moments and movements of protest themselves. With a focus on the 20th and 21st centuries and a global outlook, we hope that the intersections of scholarly and activist praxis will both reveal and (de)construct the state’s forms and means of repression and strengthen popular movements across the world.

We invite papers that explore the whole range of possibilities the conference theme raises. With this in mind, papers may explore themes including, but not limited to, the following:

Please submit abstracts for 20 minute papers of no longer than four hundred (400) words to stateviolenceresearchnetwork@gmail.com by Sunday December 1, 2019, with the subject ‘Conference Abstract’ in PDF format.

A number of panel sessions will be dedicated to activist groups/individuals. These panels can take the form of ‘traditional’ conference paper presentations, but are open to the interpretation of the group/individual applying. If you are planning to submit such a proposal, please make clear what form your session will take in your abstract. Sessions between 20 minutes and 1 hour.

For more information, including how to join the network and/or one of our working groups, please visit http://stateviolenceresearchnetwork.co.uk and find us on Twitter @StateViolenceRN