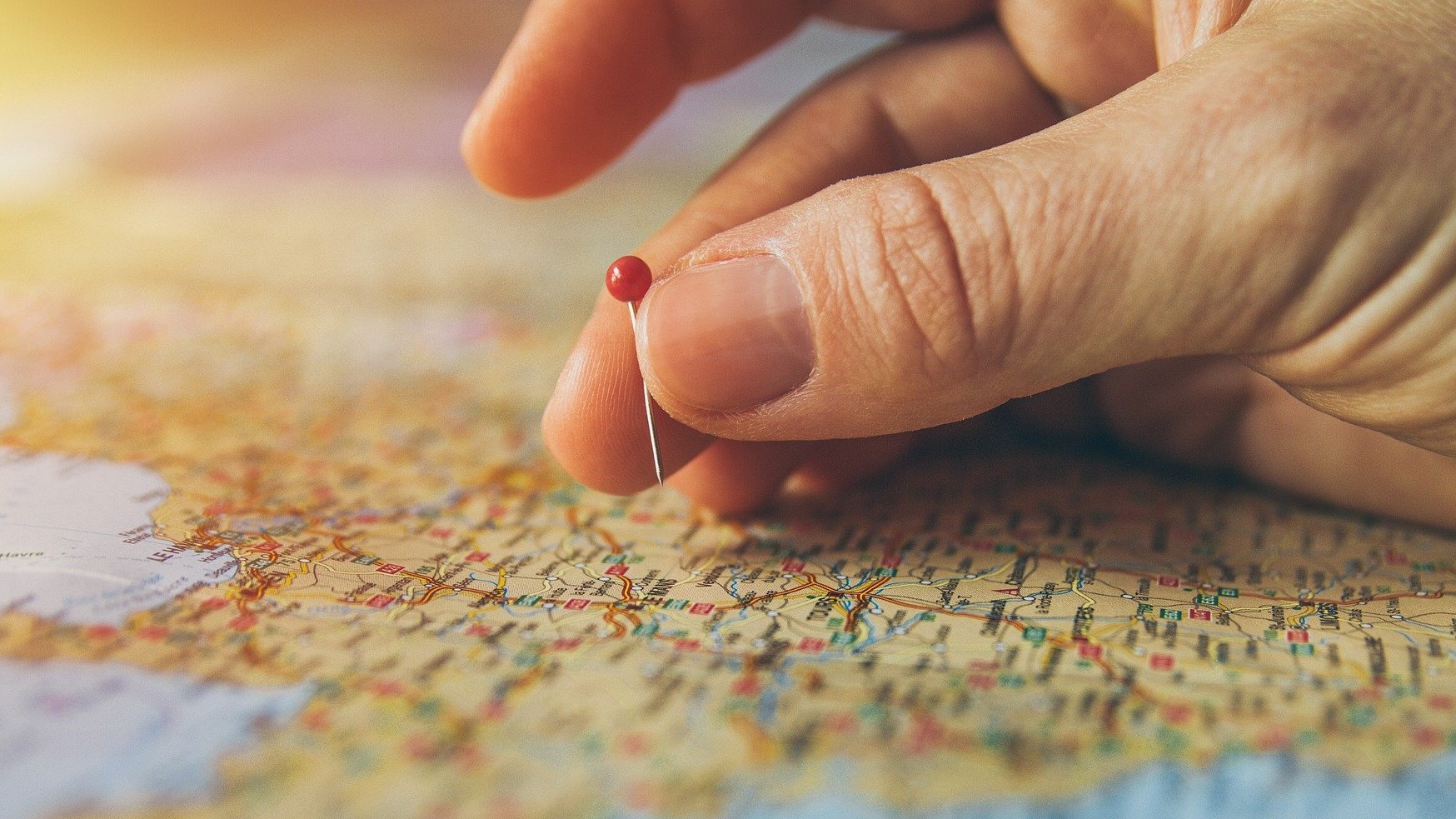 This Advanced Quantitative Methods training is open to all ESRC and non-ESRC funded students within the seven WRDTP partner institutions. Students are welcome from all seven interdisciplinary Pathways.

The purpose of this course is to introduce R’s mapping capabilities. R is a free open-source programming language for disciplines that rely on statistical analysis. Recent introductions of mapping libraries have resulted in the language becoming an increasingly utilised tool in academic disciplines engaging in geospatial analysis including the social sciences.

The first half of the course will specifically introduce you to the R and RStudio, and will conclude with manipulations using the standard mapping libraries: tmap and simple features (sf). Specifically, you will be able to read in shapefiles, perform enhance attribute tables using imported R libraries such as mosaic and tidyverse, and perform attribute and spatial joins.

The second half of this course will introduce you to spatial analysis in R ranging from the adjusting of choropleth quantiles to spatial autocorrelations and will introduce the process of geographically weighted regression (GWR). 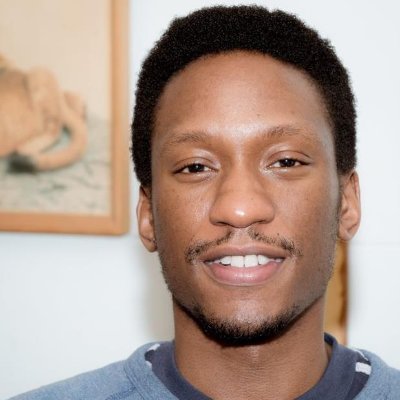 Dr Richard Timmerman is a lecturer in Human Geography at the University of Bristol, where he teaches quantitative statistics and GIS methods. Richard also has experience working as a GIS analyst for local and central government authorities.