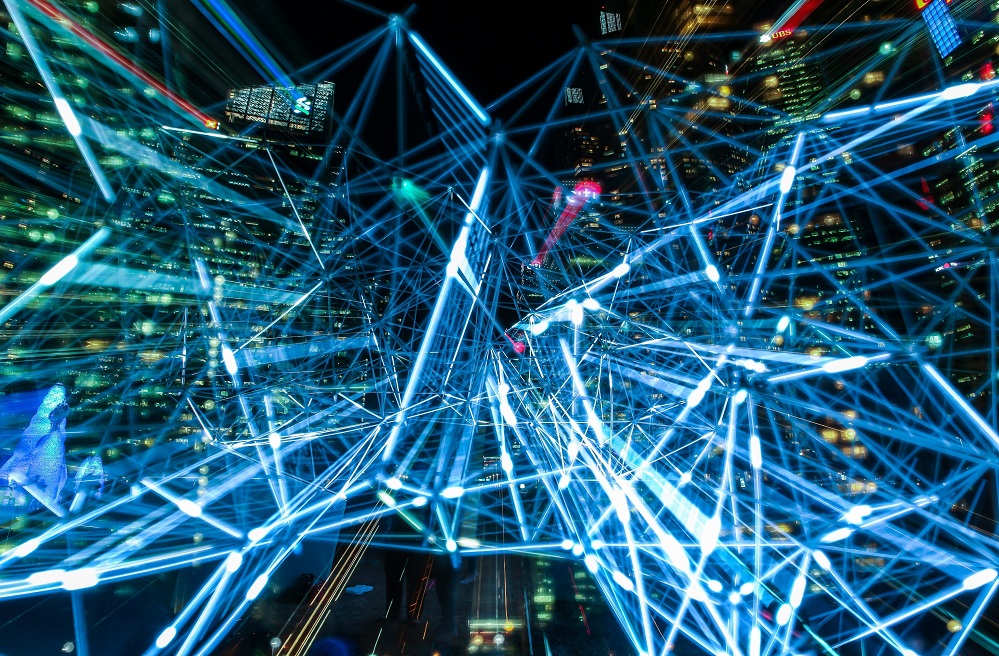 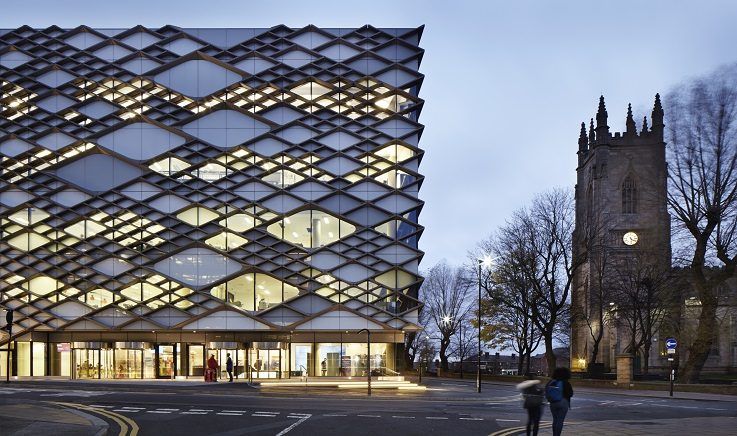 The ESRC White Rose DTP is delighted to invite you to an Advanced Quantitative Methods Taster Event, hosted and chaired by Professor Andy Bell.

The aim of this training event is to provide doctoral researchers with an introduction to a range of advanced quantitative methods and analytical techniques that are commonly used in social science.  It will give participants the opportunity to identify methods relevant to their own research.

This Advanced Quantitative Methods training is compulsory for ESRC funded PhD research students who have just embarked on their first year of PhD study i.e.: 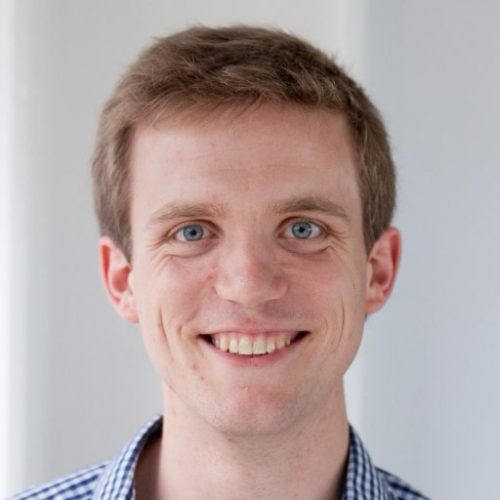 Director of Research and Lecturer in Quantitative Social Sciences

Before moving to Sheffield, Andy was a lecturer at the University of Bristol, where he also completed his undergraduate degree (in Geography) and PhD (in Advanced Quantitative Methods). His current substantive research focuses on mental health from a life course perspective, but also spans a diverse range of other subject areas, including geography, political science, social epidemiology and economics. Methodologically, Andy's interests are in the development and application of multilevel models, with work focusing on age-period-cohort analysis and fixed random effects models. 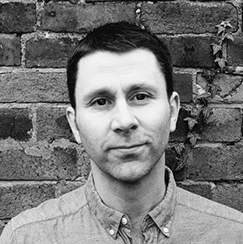 I’m an urban and regional analyst focusing on spatial data, GIS, neighbourhoods, housing markets, transport, commuting, quantitative data analysis, internet search data and geovisualization.
I’m a founding Editor of the interdisciplinary journal, Regional Studies, Regional Science, now one of the leading open access publications in the social sciences. I also led the project to digitise the Department’s JR James Archive, an urban image collection which has now been viewed more than 6 million times.
I have a PhD in urban and regional policy from the University of Liverpool (2007), an MA from The Ohio State University (2003), and a BA (Hons) from the University of Strathclyde (2001).
have led and worked on a wide variety of funded research for partners such as Google, the Bank of England, Rightmove, the Royal Town Planning Institute, Trainline, the Department for Education and the Joseph Rowntree Foundation. I have extensive experience in the analysis and visualisation of large datasets and my work regularly appears in media outlets, such as The Independent, WIRED, the BBC, The Economist, and the Huffington Post.
My most recent research has focused on: i) understanding housing markets through the use of large internet search datasets, in collaboration with data partners at Rightmove; ii) understanding and visualising commuting and migration patterns, particularly through the use of community partitioning algorithms and cloud computing; and iii) understanding neighbourhood-level socio-economic phenomena, such as deprivation and mortgage lending patterns.
I take a multi-platform, portfolio approach to research dissemination, so in addition to traditional academic papers, I also write pieces for publications such as The Conversation, The Guardian and CityMetric. 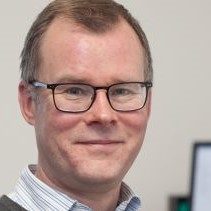 Reader in Economics, Department of Economics

After completing his MSc in Economics at the University of Warwick, Mark joined the Institute for Social and Economic Research (ISER) at the University of Essex in 2000 as a Senior Research Officer. He completed his PhD in Economics by part-time study in 2005, and was promoted to Chief Research Officer in 2004 and then Senior Research Fellow in 2008.
During his time at ISER, Mark worked on a mix of academic research and policy-related projects for government departments and other organisations. He also worked on the Understanding Society panel study and taught panel data methods both at MSc level and as part of the Essex Summer School in Social Science Data Analysis.
Mark joined Sheffield as a Reader in Economics in September 2015. As of 2016, he is Director of Postgraduate Taught Programmes.

Mark’s research interests centre on labour and household economics, statistical methods and micro-econometrics, and wellbeing. He has worked on topics such as flexible work, the impact of housework on wages, the minimum wage, the gender pay gap, pension saving and training. Ongoing work includes studies of couples’ responses to the recession, the coordination of their work schedules, and the impact of work identity and hours of work on subjective wellbeing.
Mark is a theme co-lead at the Work, Learning and Wellbeing evidence programme of the What Works Centre for Wellbeing. The Centre reviews existing evidence and carries out original research in order to advise the government, voluntary and business sectors on the most effective ways to increase levels of wellbeing in the population. 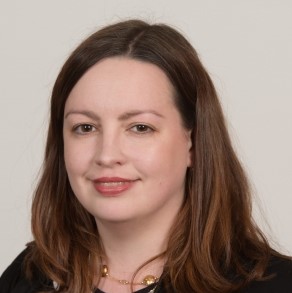 Nema Dean is the Q-step lecturer in the School of Mathematics & Statistics at the University of Glasgow. She received her Ph.D. in Statistics from the University of Washington in 2006. She has research interests in both the methodological and applied sides of Statistics. Her primary methodological interests are in developing new modelling techniques for unsupervised learning, spatial and spatio-temporal modelling, social network analysis and variable selection.
Through her previous work with AQMeN, she was involved in statistical modelling for different social science application areas including housing and criminology. In addition to this she has been involved in modelling educational testing and forensics data as well as disease mapping. She has also presented extremely successful short courses in the past for social scientists on the topics of cluster analysis, social network analysis and multivariate modelling. 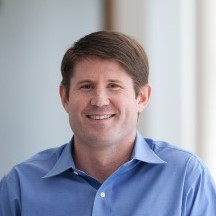 Todd is a political scientist and joined the Sheffield Methods Institute in 2014. Prior to this, he was Assistant Professor of Political Science at Appalachian State University and Director of Survey Research for the Centre for Economic Research and Policy Analysis. He is a graduate of the University of California at Davis (BA in International Relations), San Francisco State University (MA International Relations), and State University of New York at Stony Brook (PhD Political Science). Todd has extensive experience conducting surveys and experiments, and his research focuses on political psychology (especially political attitudes and intergroup relations). 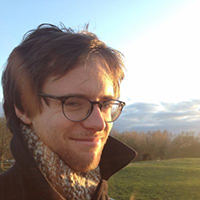 Griffith is a postdoc at SMI whose research has primarily focused on the dynamics of social ties, be they between volunteers in a digital community, board members connecting institutions or creative neighbours on a digital canvas collaborating in visual design.
He was supervised by Prof Felix Reed-Tsochas for a DPhil in Sociology with the Complex Agent-Based Dynamic Networks (CABDyN) Group at Oxford University and his thesis modeled week level geographic growth and decline of an early digital social network spanning three decades.

Alongside he has contributed to open source software development, most notably the python web framework Django, and hopes to study the dynamics of creativity across different forms of art, expanding from a project on collaborative visual design to improvisation in jazz and theatre.

Please see below for full programme

Students are responsible for arranging travel to and from the All Cohort Training sessions.  You will be reimbursed for reasonable travel expenses upon presentation of original receipts/tickets (no photocopies or credit card receipts will be accepted) and completion of the relevant expense claim form/process via your Department/School. We cannot reimburse travel costs for students in their writing up/overtime year.