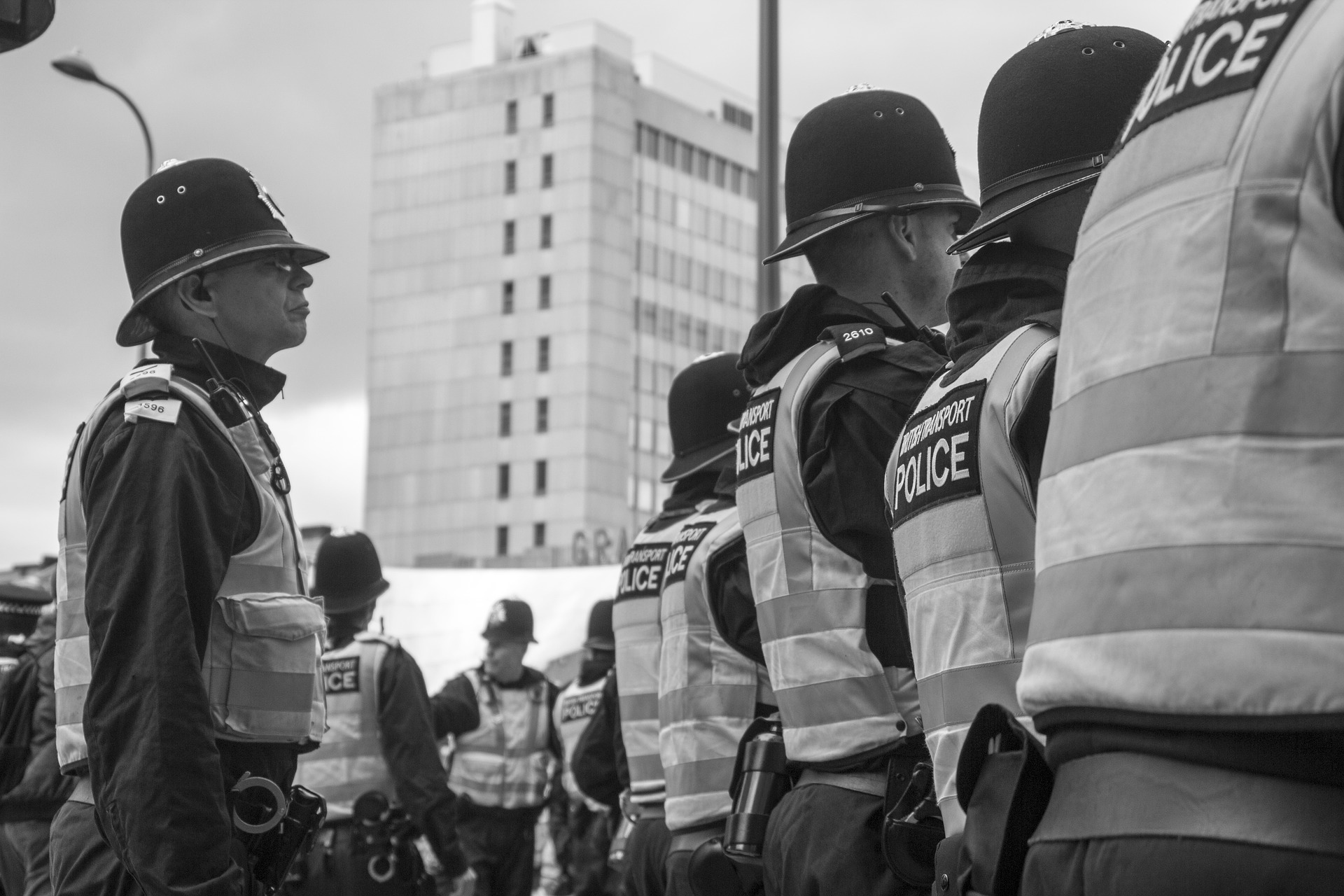 Defunding the Police in an Age of Protest: Reflections from the Activist-Academic-Police Nexus

This online lecture has been organised by the Security, Conflict and Justice (SCJ) Pathway and is open to all ESRC and non-ESRC funded PhD and MA Social Research students within the WRDTP’s seven partner universities. Whilst this session has been organised by the SCJ Pathway, students aligned with other interdisciplinary Pathways are welcome to attend if it’s themes and content will be of use to you in your research.

Against the current backdrop of policing and protest that has centred on the Black Lives Matter movement, this online event gathers researchers from diverse backgrounds to consider the call to ‘defund the police’, its wider global significance and the contribution of academic research in contested settings. This training event provides an important platform for reflection on how researchers situate themselves, and are active within, challenging and contested contexts. Academics have been part of protest movements against police violence and made important contributions to police reform and defunding debates. However, research in this field is also increasingly shaped by the drive towards productive police-academic partnership. From collaborative PhD studentships to jointly funded large research projects, close relationships are fostered to better integrate academic research with policing and criminal justice priorities, to promote academic-police dialogue, as well as to foster evidence-based change. Policing in an age of protest raises important considerations regarding the place of the researcher within this activism-academia-police nexus, but it also raises questions of wider relevance. How do researchers position and align themselves in contested settings? What challenges are encountered, trade-offs made, relationships cultivated, responsibilities required when researching charged political and social issues?

This online training event of the Security, Conflict and Justice Pathway is relevant to all WRDTP students whose research is located in contested fields of social/political conflict and embedded (in)justice. It will offer critical insights into how academic research can respond and contribute to pressing societal challenges, as well as how PGRs can be reflexive about their own positions within such processes; from the research questions they ask, to the methods they employ, to the research subjects they engage, to the relationships they build, to the manner in which fieldwork is conducted.

This training event will:

Whilst primarily an academic training event, a core focus of this event is to engage PGRs with how they might collaborate with both activist/protest movements and state/police institutions. All panelists have experience of academic collaboration with activists, NGOs and/or police organisations.

This training event is open to PGRs at all levels of their studies. Its objective of engagement with pressing contemporary issues and critical reflection on positionality in their research is relevant to all PGRs researching contested contexts and sites of conflict