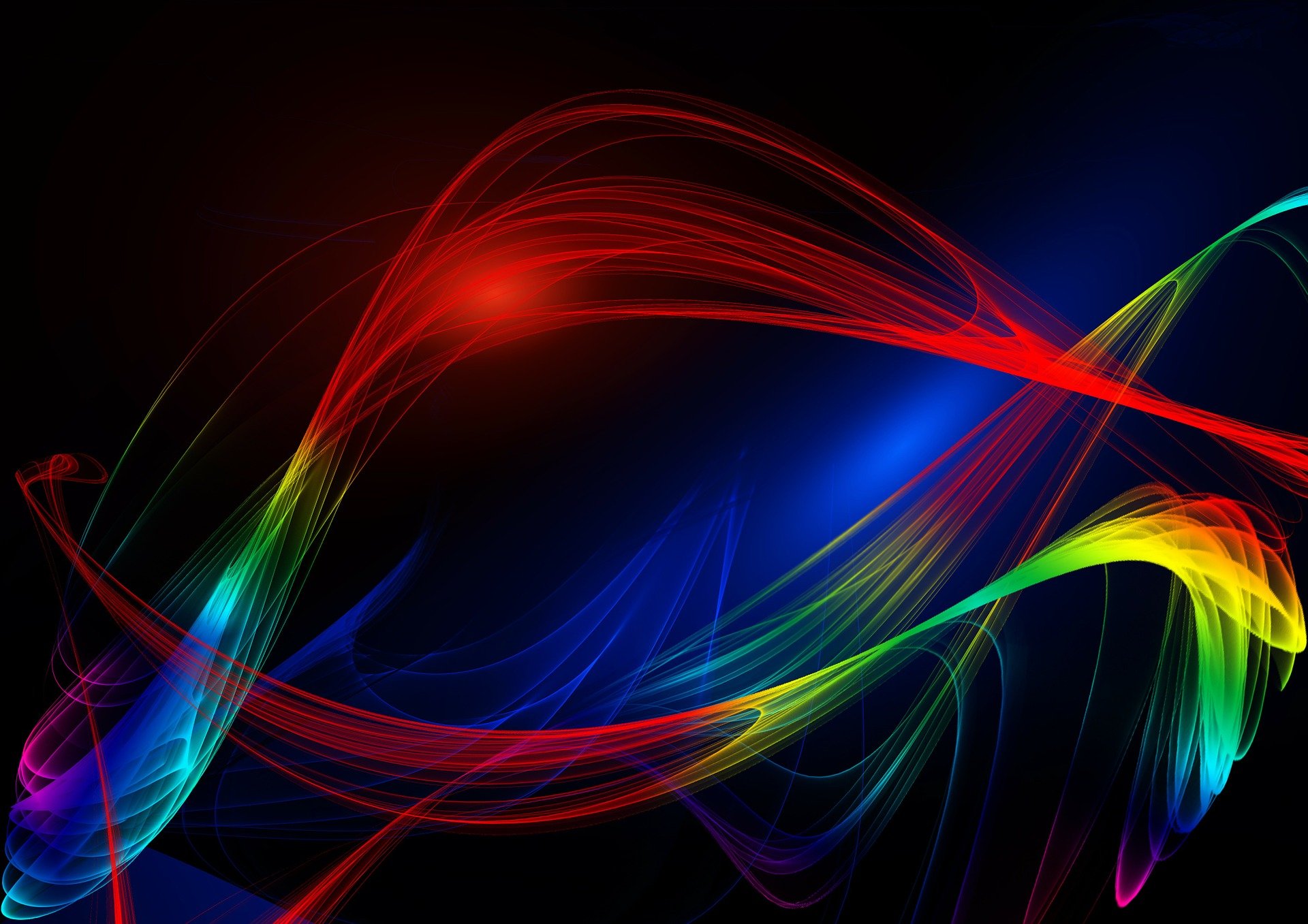 Mixing Methods: why, when and how?

This Advanced Quantitative Methods and Advanced Qualitative Methods training is open to all ESRC and non-ESRC funded students within the seven WRDTP partner institutions. Students are welcome from all seven interdisciplinary Pathways.

The training session itself will take place between 10 – 1. The session will then end with a panel discussion between 1 – 2 including the DTP’s AQM and AQualM directors, Andy Bell and Ana Manzano.

This training aims to:

This training session will be delivered online via Blackboard Collaborate – a link to the training course will be provided to delegates.