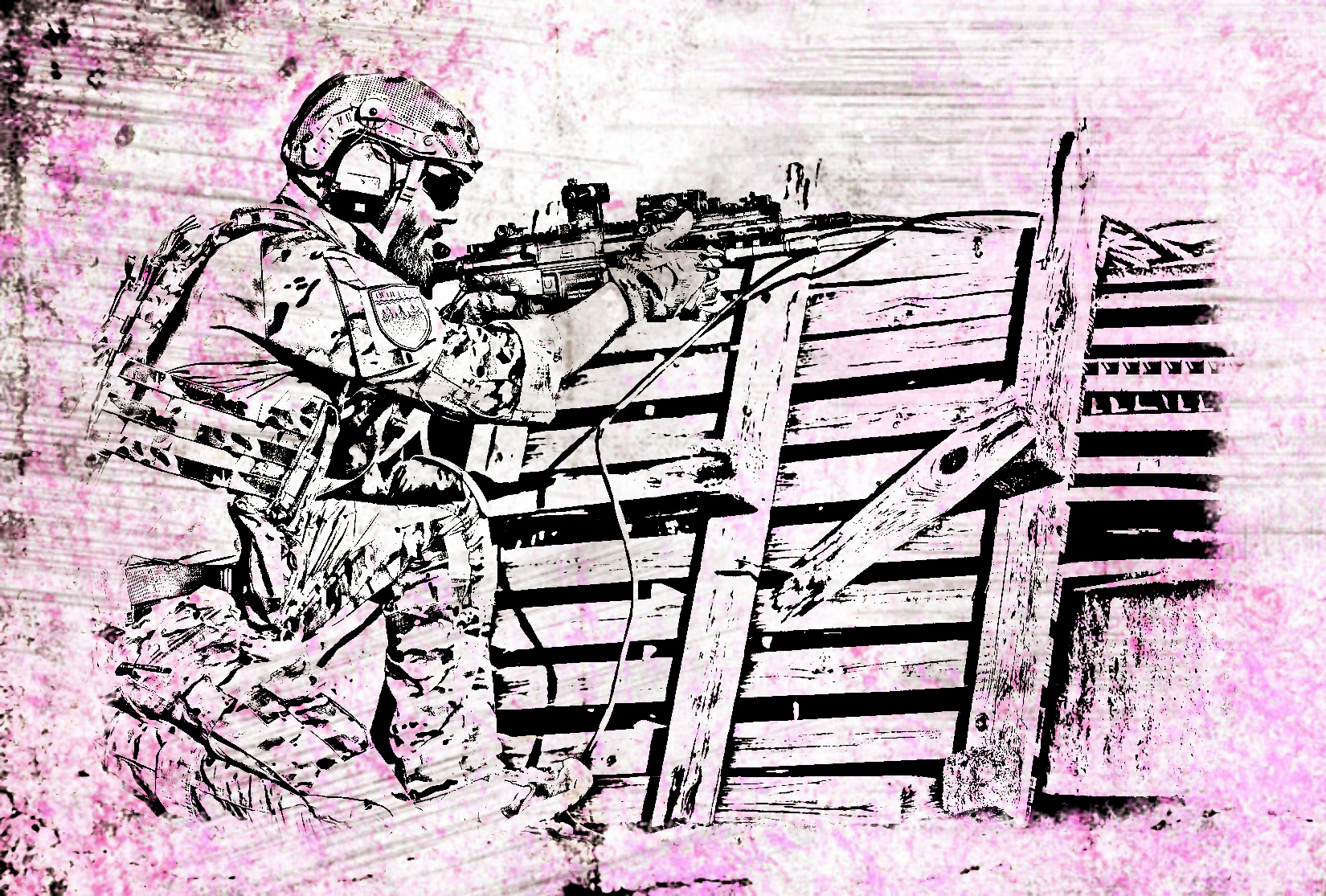 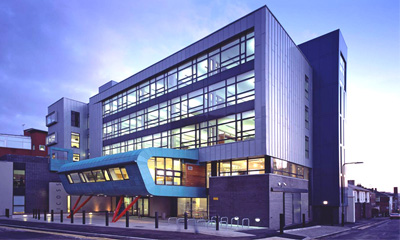 This day-long workshop will include talks from expert researchers and practitioners, along with sessions on teaching on counter/terrorism, and opportunities for students to receive feedback on their research. 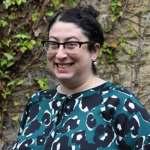 Dr. Lisa Stampnitzky is Lecturer in Politics at the University of Sheffield, and the author of Disciplining Terror: How Experts Invented Terrorism. Dr Stampnitzky has held reserch fellowships at Oxford, Harvard, Ohio State and the European University Institute. Between 2012-2015 she was a Lecturer on Social Studies at Harvard University. 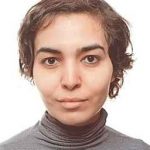 Dr. Nadia Fadil is Associate Professor of Anthropology at the IMMRC (Interculturalism, Migration and Minorities Research Centre) at the Catholic University of Leuven (KU Leuven) in Belgium. She works on Islam in Europe, both as a living tradition and as an object of governmental regulation and societal debate, on which she has published extensively in academic journals and edited volumes. More broadly, her theoretical interests pertain to questions of subjectivity and power, ethical selfhood, embodiment and affect, postcolonialism, race and secularism. She is the co-editor of two recently published volumes. The first one has been co-edited with Monique Scheer and Birgitte Scheplern Johansen (2019) Secular Bodies, Affects and Emotions. European Configurations (Bloomsbury) and the second one with Martijn de Koning and Francesco Ragazzi (2019) Radicalization in Belgium and the Netherlands. Critical Perspectives on Violence and Security(I.B. Tauris). 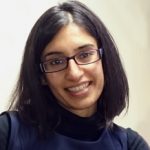 Dr Nisha Kapoor is Assistant Professor in Sociology at the University of Warwick.  She has previously held positions at the University of York, Duke University, and Manchester Metropolitan University.  Her research interests are broadly concerned with racism and the security state covering topics relating to immigration, citizenship, criminalization, Islamophobia, segregation and authoritarianism. Theoretically, she draws on critical race, postcolonial, political and cultural theory to assist in the undertaking of this work.  Her most recent research, some of which is published in her book Deport Deprive Extradite. 21st Century State Extremism (Verso, 2018), comes out of an ESRC Future Research Leaders Award (2015-2018), which examined race, citizenship, and the state in the context of the War on Terror.

Sarah Kay  is a human rights lawyer, specialising in terrorism and counterterrorism. She has previously worked in this capacity for the Council of Europe.

PLEASE NOTE: Students are responsible for arranging travel to and from these Pathway Specific Training sessions. The WRDTP cannot reimburse travel costs to these sessions

This is a Security, Conflict & Justice (SCJ) Pathway led training session, open to all years of Post Doctoral Research study and MA Social Research Students. If you are not on the SCJ Pathway but feel this training would be of use to you in your studies then you are also invited to attend.